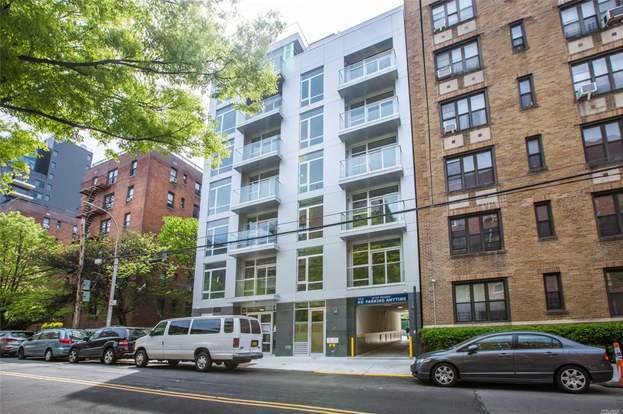 We Are Facing a Housing Crisis in Queens.

The housing crisis in New York City affects us all.  Living in Queens has become far too expensive.  Even housing designated as “affordable” is far out of reach from most of us.  We must redefine what real affordability is.  It should be based upon the real incomes of residents of Queens, not on the median income of the entire City.

With an increasing population and a diminishing affordable housing supply, New York City is facing a huge crisis.  Even though new housing has been built over the last two decades, it has mostly been for the upper class and the super-rich.  New York City is unique in that a large portion of housing is sold to non-New-Yorkers who live here only part-time.  This takes away valuable housing stock from families and seniors on a fixed income who are simply looking for adequate shelter.

New construction in New York should not be a reason for families and individuals to become homeless. We need to create a balance between redevelopment and the sanctity of peoples’ homes.  Conditions should be created to avoid homelessness due to redevelopment, in order to avoid the consequences that clearly follow and disrupt.

Dao Yin is promoting a ten percent (10%) City Rent Tax Credit for middle-class families who qualify, to help with the ever-increasing cost of living in Queens.  Promoting first- time homeowner programs can help alleviate some of our housing problems as well.  Home ownership at a reasonable price often keeps families together and makes for better neighborhoods.

We should also support efforts to make NYCHA more diligent in repairing the thousands of city-owned apartments in our borough.  Fixing housing problems now will avoid larger problems in the years ahead.

Residents in Queens also need true affordable housing and we should demand that HUD promote projects that deliver such housing for our residents and their families.  Prefabricated residential apartment buildings would save the city billions of dollars and help keep the cost of construction down.  We can build affordable housing that allows developers to still make a decent profit but while keeping the rents at reasonable levels.

Coronavirus
Jobs for the Future
Families