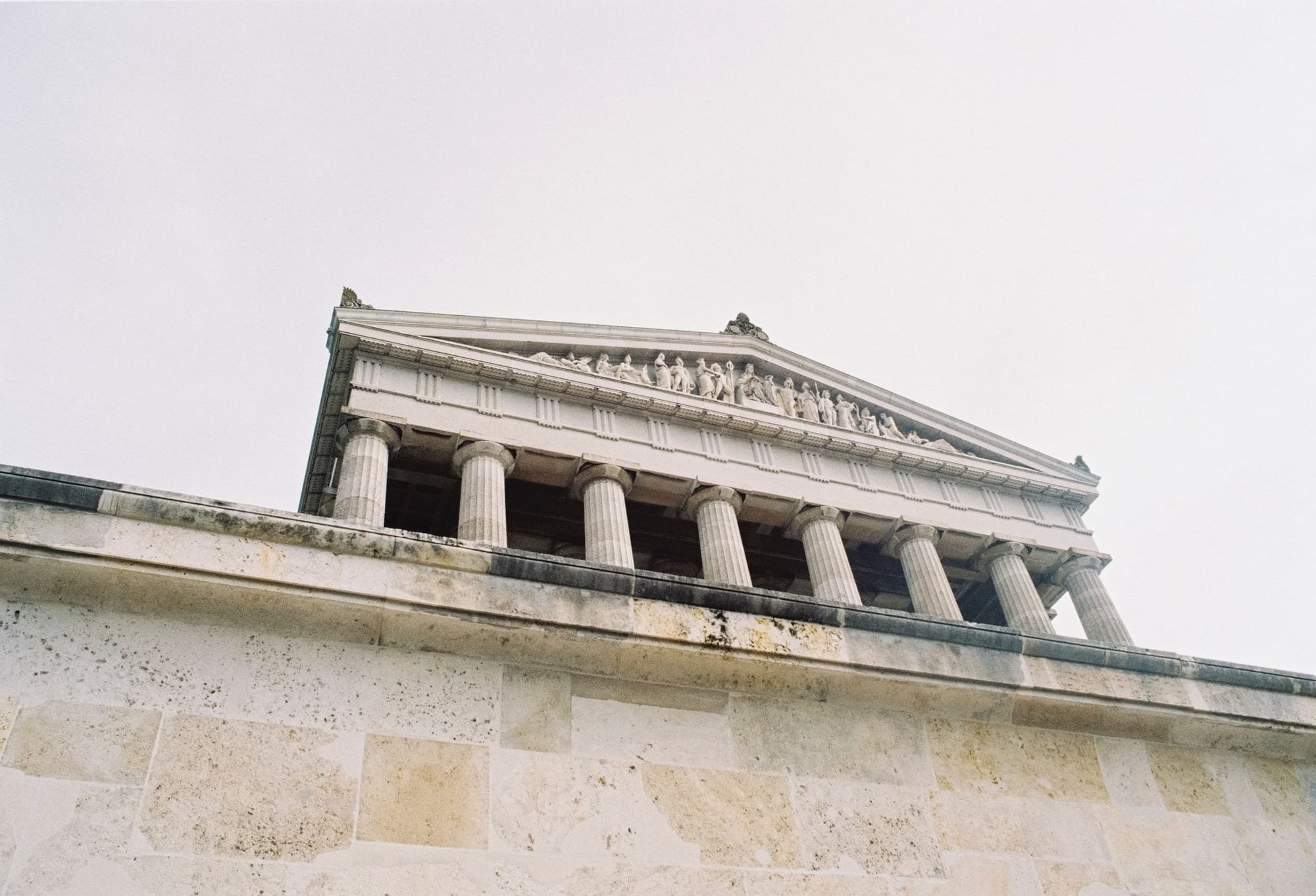 “Canceling an election is unprecedented in our state’s history, whether in times of war, economic emergency, and even during other pandemics,” Dao Yin’s court filing reads.

“In our lawsuit and pending appeal, we are defending the rights of all the people of Queens,” said Aaron Foldenauer, Dao Yin’s attorney. “The citizens of Queens are entitled to an elected representative to fight for them and they need one now during these difficult times.”

“The Executive Order cancelling the Special Election is not only unnecessary and unconstitutional, but it is also dangerous in that it establishes a precedent for other politicians to overstep their authority and interfere with a future election under the guise of an ‘emergency,’ real or perceived,” Aaron Foldenauer, Dao Yin’s attorney, argues in the legal papers filed on behalf of Dao Yin.

“The political elites do not feel the pain of the citizens of Queens, who now are suffering and cannot make a living,” said Dao Yin. “Governor Cuomo’s cancellation of the Special Election favors our failed political class and disenfranchises the people.”

“We are continuing this fight for a free and fair election so that we may immediately have an elected leader for all residents of Queens,” said Aaron Foldenauer, Dao Yin’s attorney.

The executive order disadvantages one candidate in particular, Jim Quinn, who is out of the race entirely if Governor Cuomo’s order is allowed to stand, because Jim Quinn, unlike the other candidates, did not seek to enter the still-upcoming Democratic Primary for Queens Borough President.

“Jim Quinn and I are both first-time candidates, and I know how hard it is to stand up and run for office,” said Dao Yin. “Even though I am still in the Democratic Primary, we need to stand up and support Jim Quinn in this court battle and make sure that we get an elected representative for all of the people of Queens during this devastating pandemic.”

Governor Cuomo’s Executive Order cancelling the special election means that an unelected bureaucrat will serve as Queens Borough President until the end of the year, unless a Court overturns the Executive Order.

Foldenauer, Yin’s attorney, pointed out that the scheduled special election is, in fact, a general election by another name where any registered voter would be able to vote, regardless of party affiliation.

“Pursuing this court challenge is essential to vindicating the right of the citizens of Queens to choose their own representatives,” Foldenauer said.

Born and raised in China, Dao Yin is a first-generation immigrant to the United States. Dao Yin has been a Community Activist in Queens for nearly two decades. His experience in the fields of finance, technology, and accounting makes him uniquely qualified to become the next Queens Borough President.