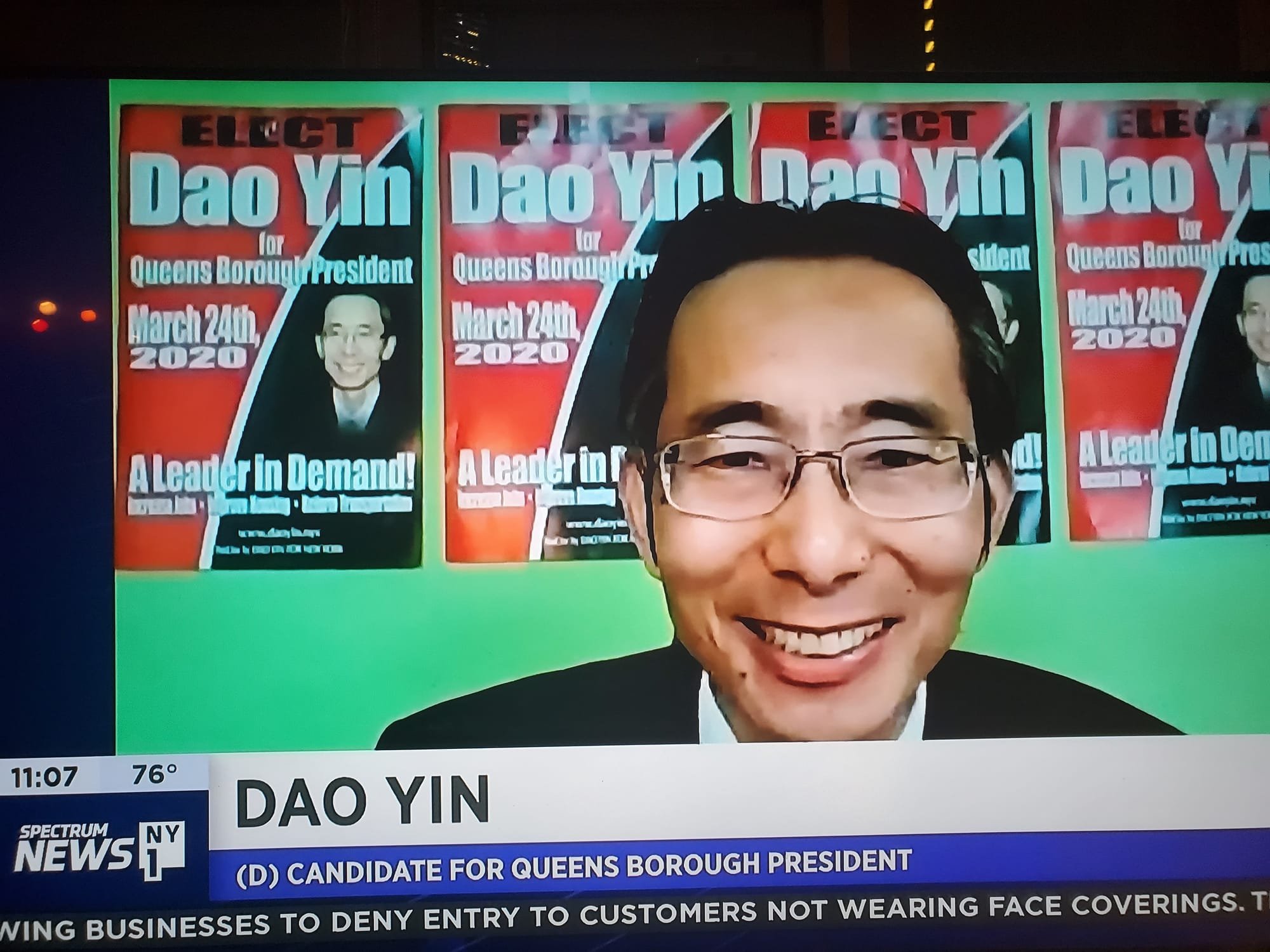 During the debate, Dao Yin emphasized the fact that he is the only candidate standing up for the men and women who serve in the NYPD and working to keep all residents of Queens safe.

"I am the only candidate on this stage focusing on public safety. We are all appalled by the looting across our city,"  Dao Yin said during his opening statement. "We must protect our residents and our businesses.  Our economy is already destroyed.  We cannot allow our City to be ruined as well."

The debate is available for viewing on NY1's official website:  https://www.ny1.com/nyc/all-boroughs/politics/2020/06/05/nyc-elections-2020-whos-running-queens-borough-president-ny1-debate