Dao Yin has been a Community Activist in Queens for nearly two decades. As a community leader, he has worked tirelessly to set up local and online-based businesses and bring jobs to his friends and neighbors in Queens. Since 2005, Dao has been the Secretary-General of the Shanghai Association of America, and he has served as the Executive Vice President of the Queens Residents and Voters Coalition since 2018.

He is uniquely prepared to lead this City and represent Queens given his experience as a corporate controller in a variety of industries and his routine work on budgeting, finance, accounting, and IT management. A former Executive General Manager of a robotics company, he has also worked for a variety of other businesses in the United States, Japan, and China throughout his career. He has degrees in library and information science, political science, and business computer information systems.

Dao is a proven and effective thought leader on the economy and workers’ rights. During his time working for businesses around the globe, Dao has partnered with corporations and small businesses alike to advance the workforce by creating and implementing retraining opportunities and apprenticeships. His experience in the fields of finance, technology, and accounting have enabled him to balance budgets while improving the lives of his colleagues and still helping his businesses make a profit.

He lives in Bayside, Queens with his wife, Haruka; his two children, Isabel and Derek; and their family dog, Logan. 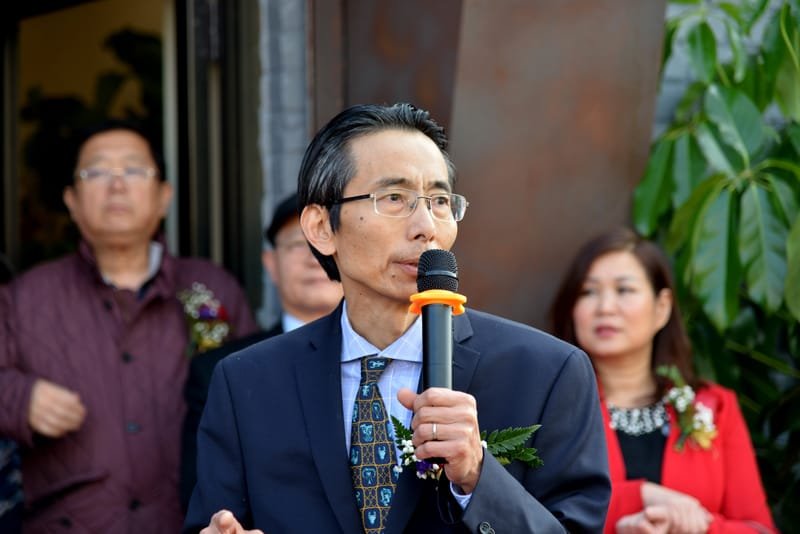